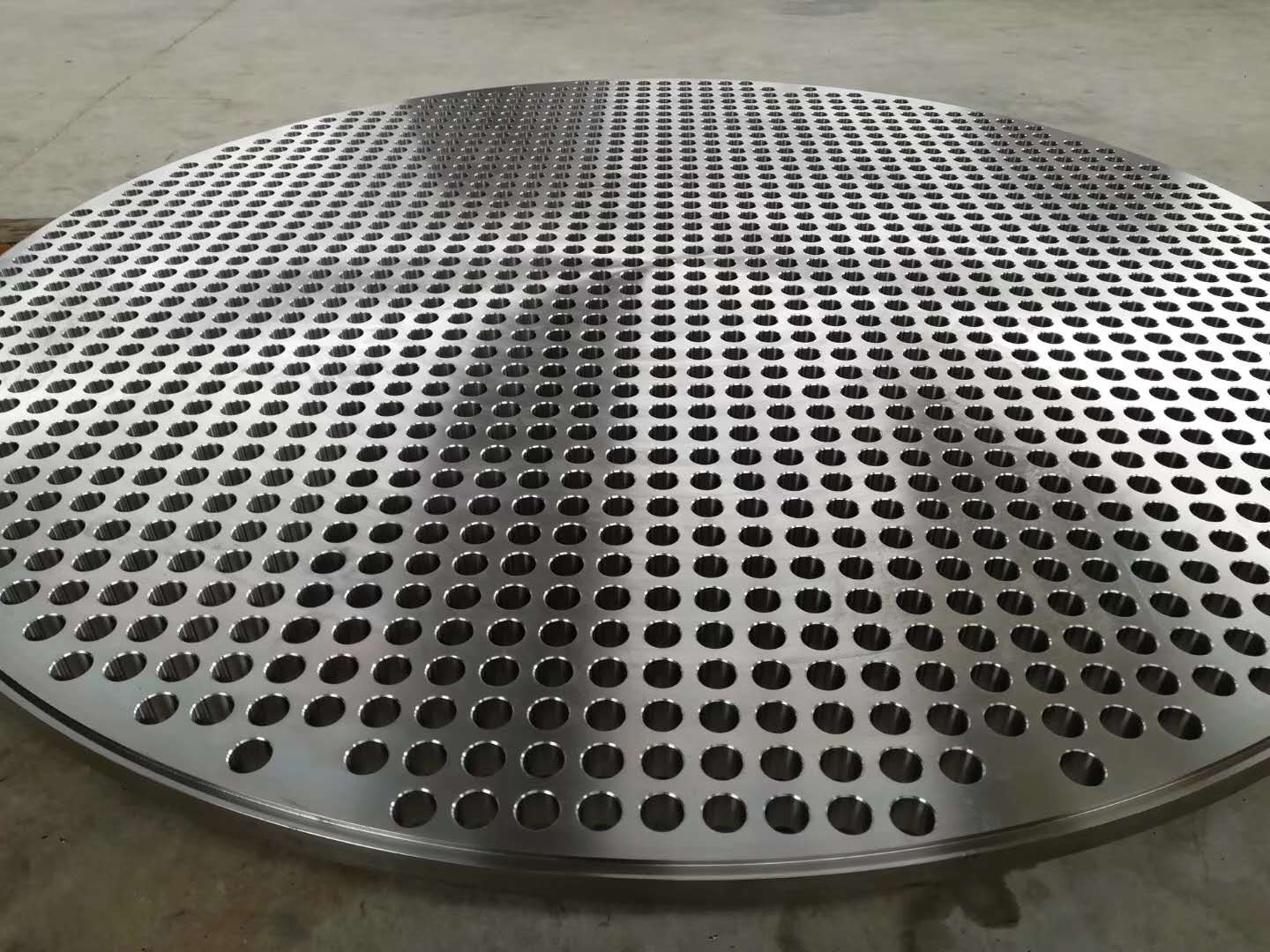 Heat Exhcnager Baffles are plates used to change the direction of fluid flow. They are commonly used in shell-and-tube heat exchangers to design shell-side media flow paths. The number of baffles is determined by the nature and flow of the media and the size of the heat exchanger. The baffle is placed in the shell side, which improves heat transfer and supports the tube bundle. The baffle has two kinds of bows and discs-circular rings. The bow baffles have three kinds of bows, double bows and three bows.

Heat Exhcnager Baffles serve three functions: 1) support the tube; 2) maintain the tube spacing; and 3) direct the flow of fluid in the desired pattern through the shell side.

A segment, called the baffle cut, is cut away to permit the fluid to flow parallel to the tube axis as it flows from one baffle space to another.  Segmental cuts with the height of the segment approximately 25 percent of the shell diameter are normally the optimum.  Baffle cuts larger or smaller than the optimum typically result in poorly distributed shell side flow with large eddies, dead zones behind the baffles and pressure drops higher than expected. 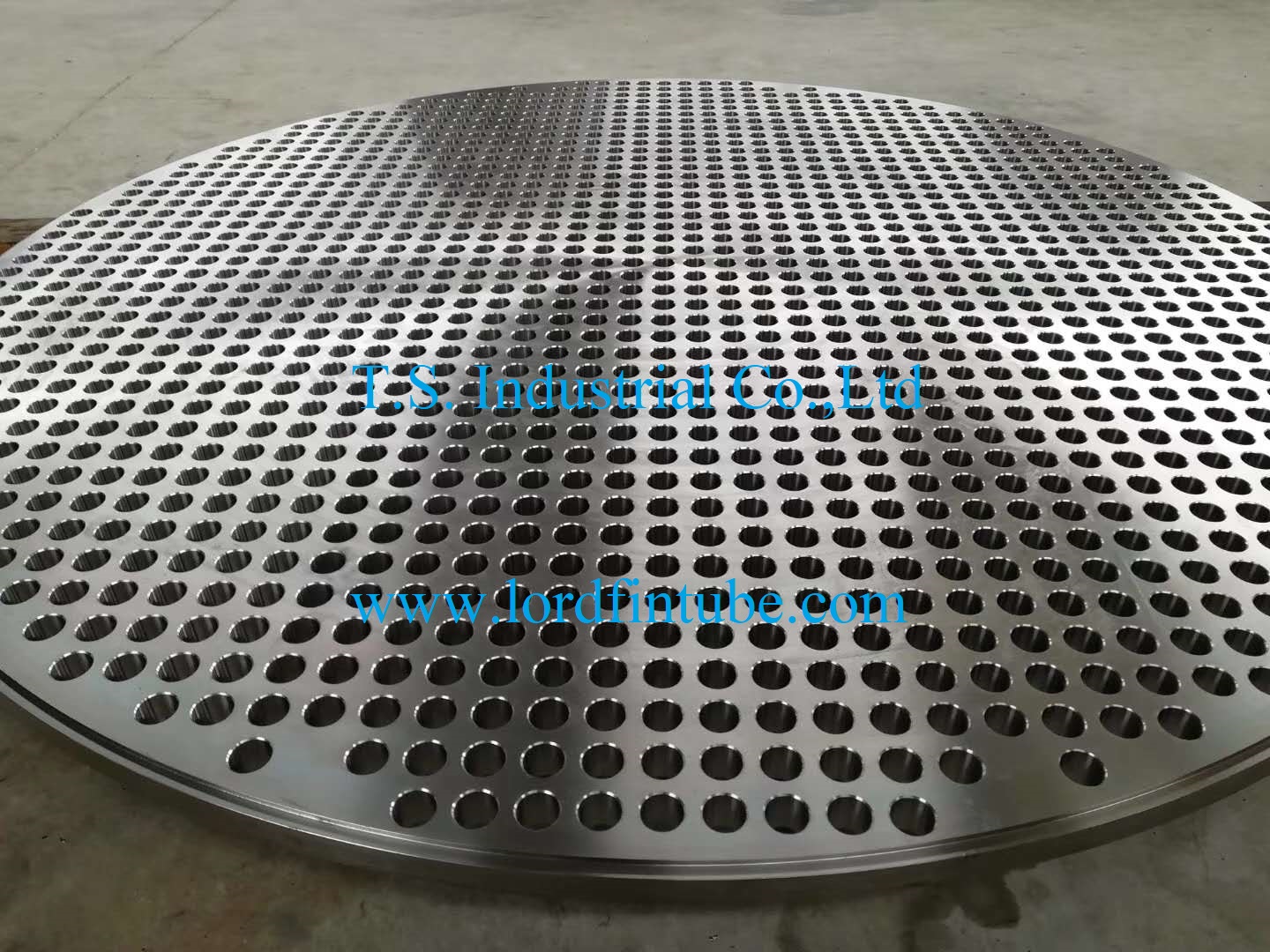 Other types of baffles are sometimes used such as: double segmental, triple segmental, helical baffle, EM baffle and ROD baffle.  Most of these types of baffles are designed to provide fluid flow paths other than cross flow.  These baffle types are typically used for unusual design conditions.  Longitudinal baffles are sometimes provided to divide the shell creating multiple passes on the shell side.  This type of heat exchangers is sometimes useful in heat recovery applications when several shell side passes allow to achieve a severe temperature cross.